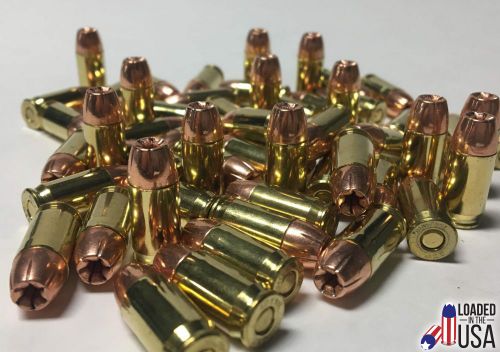 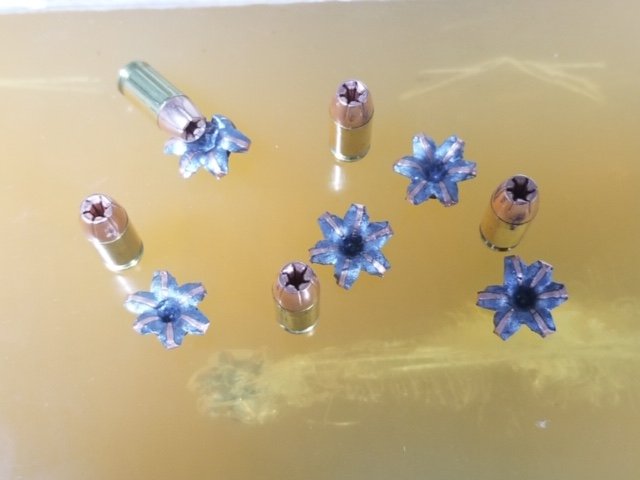 Previous Next
OUT OF STOCK
$ 18.30
Add to Wishlist
Notify Me When Available
Retail Store Availability:
*Please Note!! Many of our pictures are stock photo's provided to us by the manufacturer and do not necessarily represent the actual item being purchased. Please verify this picture accurately reflects the product described by the title and description on this page before you place your order.

In the firearms world, many calibers and cartridges have found applications in multiple roles, from military/law enforcement, to competition, hunting, and casual plinking.

But unlike many calibers, however, 380 ACP is almost exclusively a defensive round, specifically designed to provide close-quarters personal protection in a compact, easily concealed package.

Given it's intended role, ballistic performance is paramount for the little 380.

After a great deal of research and development, the engineers at Legend have produced a round which may just raise the bar for this popular cartridge, introducing Legend PRO 380.

The ballistic gel tests for this round are both conclusive and impressive to say the least. The primary factors, expansion & weight retention, are unlike anything commonly seen for the 380. Symmetrical expansion is achieved time after time, with no broken petals or undue loss of mass.

In the words of a very knowledgeable man closely associated with the project, "I’ve been in the Shooting Sports more years than some of you have been alive, and I've seen hundreds of gel block tests. No one’s 380 performs like this. Nobody, I don’t care what color their box is, can out-do this. Period. And this is not in plastic gel, this is lard-based, as per FBI standards."

You count on your EDC to perform when it really counts. Raise your standards. Switch to Legend PRO 380.

53 Customer Reviews
Average 4.7 out of 5
View All Product Reviews

Click HERE for more information regarding Team Buds Only items.