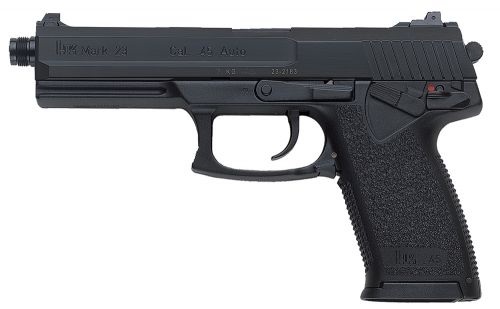 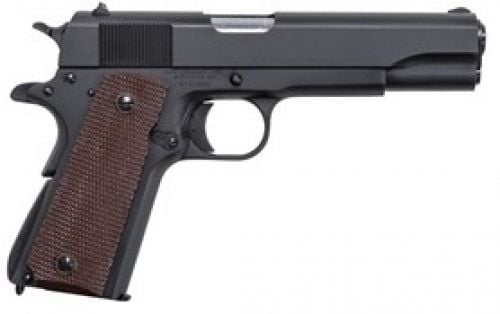 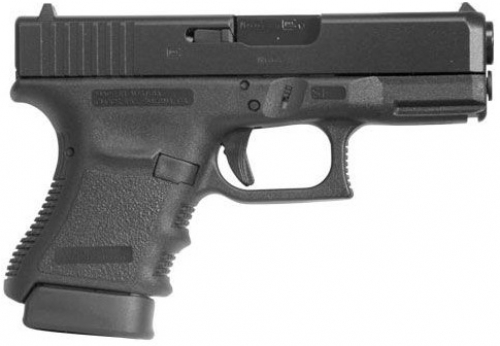 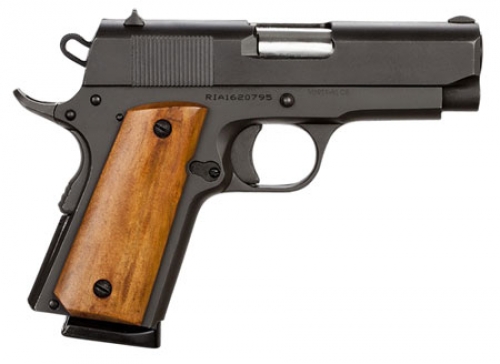 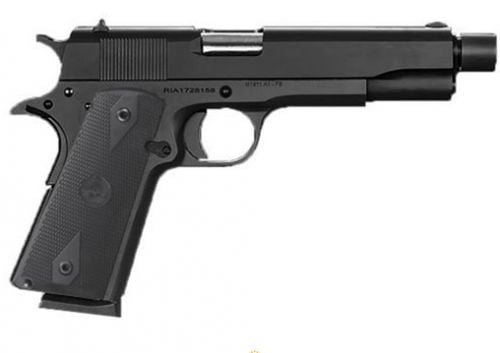 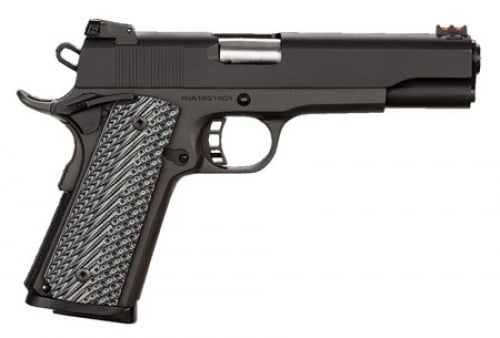 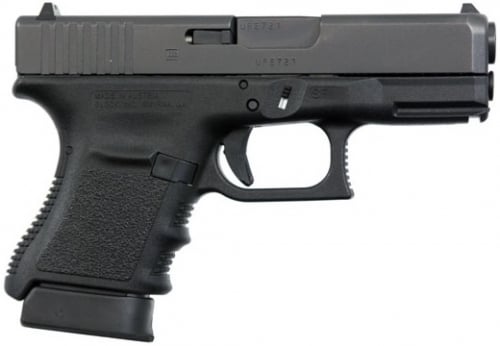 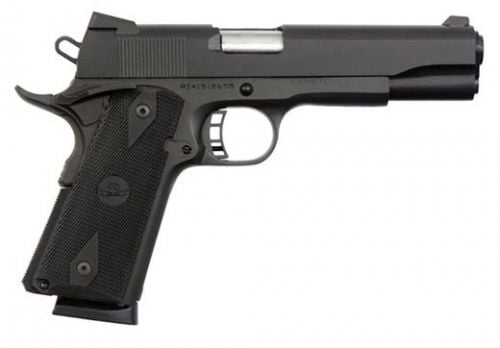 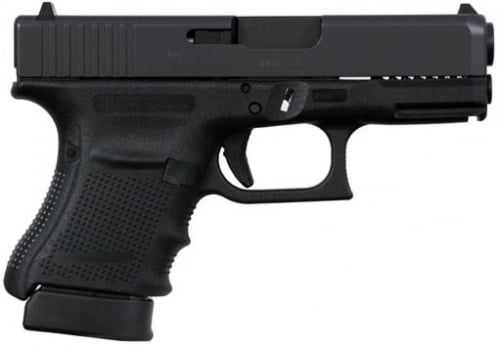 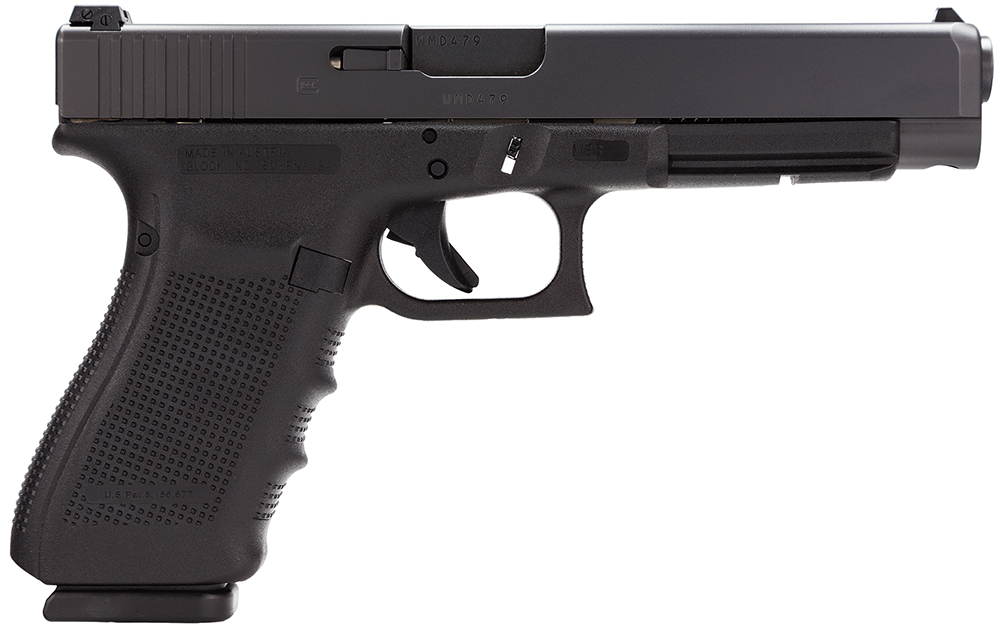 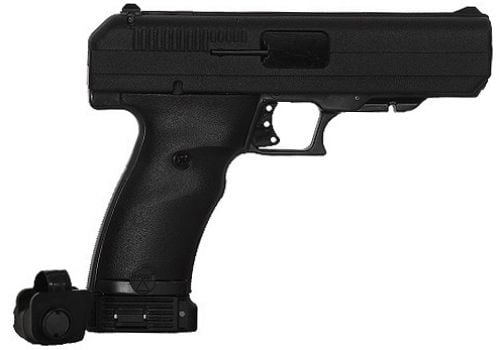 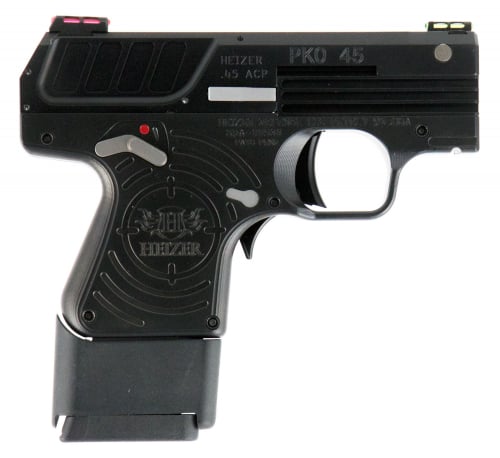 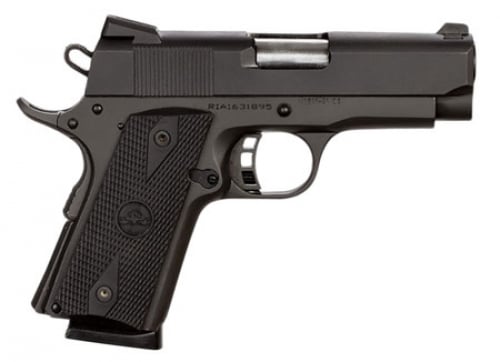 28 Customer Reviews
Average 4.9 out of 5
View All Product Reviews