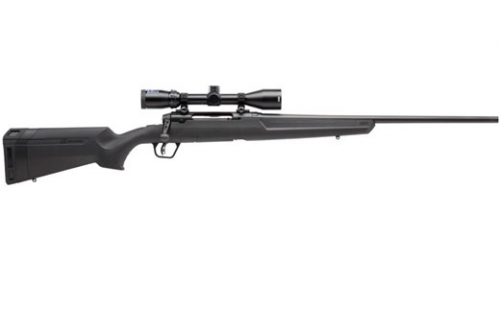 Forget everything you think you know about entry-level rifles. The AXIS Series shatters the meaning of the term with accuracy and features you’d expect from rifles that cost hundreds of dollars more.

Next Day Shipping TB Only Next Day Shipping for TEAM BUDS Members that ...
Order before 12:00 PM ET, Pay with Credit Card, and pick a valid FFL we already have on file
Retail Store Availability
*Please Note!! Many of our pictures are stock photo\'s provided to us by the manufacturer and do not necessarily represent the actual item being purchased. Please verify this picture accurately reflects the product described by the title and description on this page before you place your order.

Forget everything you think you know about entry-level rifles. The AXIS Series shatters the meaning of the term with accuracy and features you’d expect from rifles that cost hundreds of dollars more. 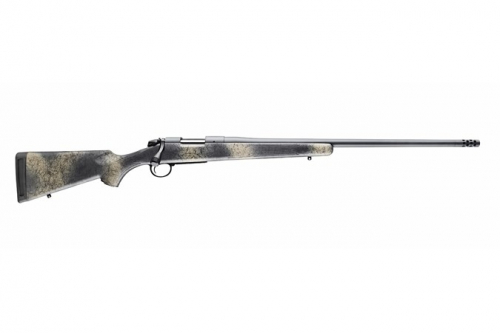 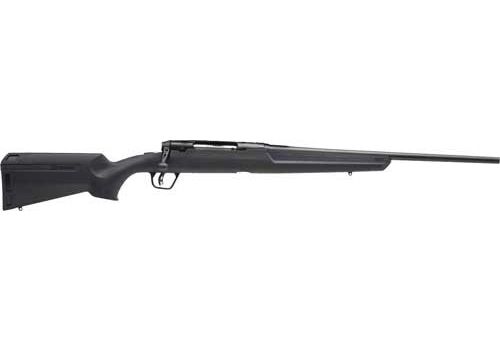 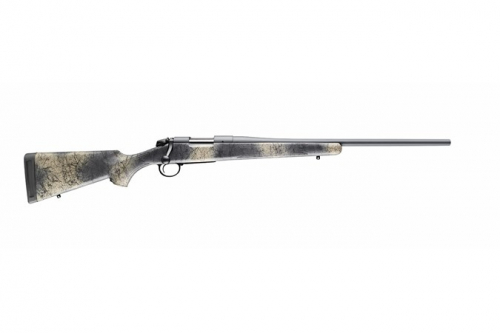 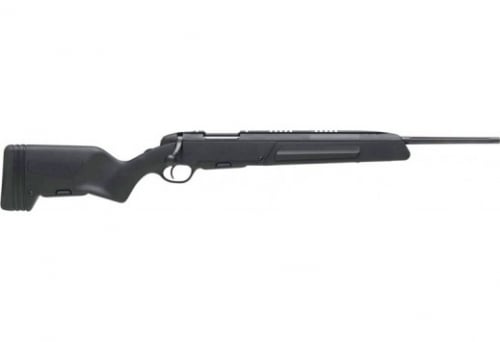 I have only fired this weapon at 25 yards on a range but I’m looking forward to an opportunity to carry it afield.

Considering it’s cost, there are no faults that I’d mention.
Reviewed By: kenneth s on 09/19/2020
Rating:     5 of 5 Stars!
First off, Bud's did it's job right. The rifle arrived exactly when I expected and Bud's had no problems navigating California's silly laws. The rifle itself is exactly what I expected and that means it is more rifle than I paid for. One short range trip down and I already know that it is more accurate than I am. It's my first modern bolt action. The only thing I have to compare it to is a 100 year old Krag rifle. The Savage's action is nowhere near as smooth but it's not supposed to be. Part of that is me still learning the rifle. The trigger feels great. The scope was close enough to zero to get me on paper with the first shots. The scope is basic but who cares. It does its job well and it came as part of a $400 package. You could literally pop this rifle out of the box, set your zero and go on a successful hunt without spending a single extra dollar beyond ammo and gas if you needed to. This is one of the better toys I've ever spent money on.
Reviewed By: Desiree D on 06/20/2020
Rating:     5 of 5 Stars!
Mine came with a Bushnell scope, which is fine--as long as it helps my 45 year old eyes see the target! This is a very easy gun to use, I am thrilled with it--especially for the price. I bought it because of the amount of positive reviews because the price is almost too good to be true and am not at all disappointed. It has some recoil, which is to be expected. It is pretty accurate, I was hitting the bullseye out of the box at 100 yds and am not an experienced shooter with longer range firearms. The gun is pretty light to carry or hold and the magazine is very easy to remove, smooth to load, and snaps right back in. It doesn't seem picky about ammo though it liked the whitetail more than the cheaper stuff I was using. I have to shoot left handed and it worked out perfectly. You can shoot it lefty or righty. Overall I am extremely pleased and would recommend this gun. As a female shooter with a narrow face, I needed to add a cheek riser to see properly through the scope so I made one. Someone suggested Hornady 6.5 CM Match ammo so I got some, and very excited to go try it out!
Reviewed By: Justin O on 05/19/2020
Rating:     5 of 5 Stars!
Super easy super quick shipping
Reviewed By: Joseph W on 03/27/2019
Rating:     5 of 5 Stars!
I was looking for an entry level rifle for deer hunting. I researched online and went to local gun shops to compare different rifles in the under $500 price range and settled on the Savage AXIS II. I searched online and Buds had the best price. On my way to pick it up from the FFL I bought the cheapest box of shells, 140 grain federals. Unboxed and it looked it over when I got home. I had to readjust the scope to square up the crosshairs, no biggie. I then adjusted the trigger where I liked the pull. I went it out back and set up some targets. It took about fifteen shots to dial in the scope. But then the last five were perfect. At 100 yards it hit exactly where I aimed, the way a rifle is supposed to shoot. I would recommend this gun to anyone looking for a quality rifle. I saw complaints about the stock forearm being flimsy it is definitely not. I can't wait to buy more shells and try it at longer range.
Reviewed By: Celeste L on 03/13/2019
Rating:     5 of 5 Stars!
This is my 3rd Savage Axis, and my second Savage Axis ii XP. Every one of my Axis rifles (chambered in .243, 25.06 and 6.5 Creedmoor) are unfailingly accurate and operate smoothly. My first Axis didn't come with an Accutrigger (remedied with a Timney aftermarket replacement), however, my 25.06 and 6.5 CM are so equipped, and it is a fantastic trigger. The price point for the Savage Axis rifles is just unreal also. Who would think you could buy such a cool rifle for such a great price!!? This 6.5 Creedmore, like the 25.06, came equipped with a scope, however, this Bushnell scope (unlike the Nikon that came with the 25.06) is a keeper-very clear and allows quick target acquisition. The 6.5 CM is an awesome round, so flat and with terrific knockdown power even at greater ranges. I've had to track only one whitetail deer-maybe 40 or 50 yds-and there was a great blood trail. The rest have DRT where they stood. Also there is a very good selection of factory rounds for the 6.5 CM, unlike the 25.06. This is my second 6.5 CM-I sold the first one because it wasn't a Savage Axis! Just didn't give me the same shooting experience. You can't go wrong with this gun.
Reviewed By: Kyle L on 02/25/2019
Rating:     5 of 5 Stars!
I absolutely love my new Savage and I couldn't have had better service. Shipped in one day and no surprises, I've already purchased another gun from buds! 👍
Reviewed By: Gary D on 01/12/2019
Rating:     5 of 5 Stars!
This is a very nice rifle/scope combo. I picked it up on Friday and went shooting on Saturday. It functioned flawlessly and with surprisingly little recoil. The scope was to be mounted and bore sighted when it arrived, a quick check on a bore sighting device proved that did not happen. All in all it is a great combo with amazing accuracy.

10 Customer Reviews
Average 4.8 out of 5
View All Product Reviews

Click HERE to log in as a Team Buds member or to learn more about becoming a part of TEAM BUDS!