Find Accessories For My Gun x 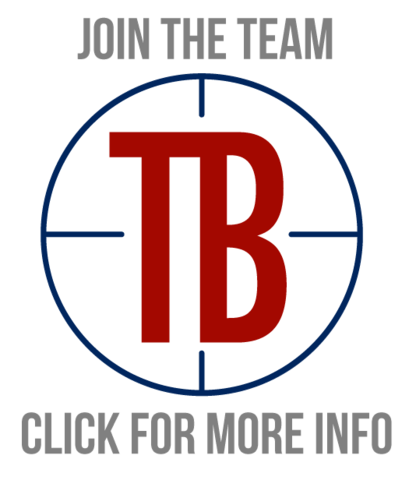 By adding this item to your Wish List, you will be notified automatically via email when this item is back in stock.

Our Sales staff cannot forecast price or availability of Wish List items. Calls or emails about this item will not receive a response.

"Internet Purchases Only"
"Not a Retail Store Stock Item"

This item is viewable at our retail store in LEXINGTON, KY. It may be on display and is available for immediate purchase and pick-up.

Free Shipping Offer only applies to specially marked items.
And does not include optional shipping insurance.
This places a “Reserve Order” for an out of stock item. By doing this, you are reserving both the current advertised price and your position in line to receive the item from our next available shipment.

We do not guarantee your wait time. However, if your item is still not available after 90 days, and you no longer wish to wait, you may request a full refund.

If you would like to make a purchase with us, please take just a few seconds to register as a new customer. Only registered customers can make purchases.